Retirement Income Policies: Reform Pressures over the Coming Decade, A Discussion Paper:  This new paper argues that Canada’s retirement income system is in need of more and bigger changes. If Canadian policymakers take a new approach, we could improve the well-being of Canada’s poorest seniors and improve the standard of living of other seniors. But this does not necessarily have to come with major additional costs to taxpayers, governments or private pension plans.

Bill C-97 Division 20, Updating the MBM, and the Role of Statistics Canada: Bill C-97 Division 20 (which replaced Bill C-87) adopts Statistics Canada’s Market Basket Measure (MBM) as Canada’s official poverty line. Unfortunately, the legislation is completely silent on the frequency with which the MBM should be updated, and on the methods to be used.  This absence of prescription puts Canada’s national statistical agency, Statistics Canada, in an impossible position.  The first reason is that there are no purely empirical or statistical bases for selecting an updating frequency.  There is an unwritten assumption that updating will occur every five years.  But if for some reason, Statistics Canada chooses not to update the MBM until after 2030, then it will be far easier for the federal government of the day to have achieved the legislated 50% poverty reduction target.

Comments on Bill C-87, an Act Respecting the Reduction of Poverty: While the proposal to set targets based on the MBM as the official poverty line is a positive step on many fronts, it also runs the risk of weakening our collective resolve to complete Canada’s largely successful efforts to fight poverty among seniors. It also risks distorting policy priorities more generally by placing too much attention on only one dimension of poverty, a dimension that is particularly difficult to measure in a non-arbitrary manner. Finally, Bill C-87 does not deal directly with the reality that many actors, including in all orders of government, must necessarily play major roles in successful efforts to reduce poverty. Finding better ways of harmonizing these efforts should be a top priority.

Towards a Poverty Line: New Canada Poverty Line (NCPL) responds to one of the main issues for the development of a new Canadian Poverty Reduction Strategy:  which measure or “headline indicator” should be the main focus for a national poverty reduction target. However, it should be complemented by a coherent “dashboard” of related poverty indicators, recognizing the many aspects of poverty as well as the multiple programs, governments and other entities, including civil society and charitable organizations, that seek to assist those less privileged and in need.  Ideas regarding a poverty indicator dashboard are advanced in a separate, companion note.

The Grey Tsunami Threat: A Failure of Evidence to Drive Policy: The grey tsunami refers to the large wave of baby-boomers who have now started to reach age 65. The paper describes:  how older workers and especially women have increased their employment growth over the past 20 years; shows why continuing trends will greatly ease any tsunami threat in coming decades; suggests why much policy analysis seems to have missed this; proposes some general lessons that can be learned – for analysis and formulating policy advice – and concludes with some implications for future retirement income policies.

Upgrading Social Policy Research and Advice: Modernizing our Data, Tools and Practices to Meet Evolving and New Challenges: To achieve solid evidence-based analysis on retirement, pension and other issues related to aging, the Government needs more sophisticated longer-term data and analysis, focusing on distributional characteristics (not just averages) and recognizing the evolving, changing nature of the economy, its work patterns, and increasingly varied experiences as people move through their life cycles.

Input to the Canadian Poverty Reduction Strategy: This paper discusses the scope of the strategy, issues related to measurement and consultation, priorities in addressing poverty among seniors and longer-term directions. A summary of this paper is published in the on-line journal Policy Options in January 2018 with the title Measuring Poverty? Let’s Get Empirical.

A presentation was made by Panel member Richard Shillington to the House of Commons Standing Committee on Human Resources, Skills and Social Development and the Status of Persons with Disabilities in September 2017. (Scroll down to the name Mr. Richard Shillington) 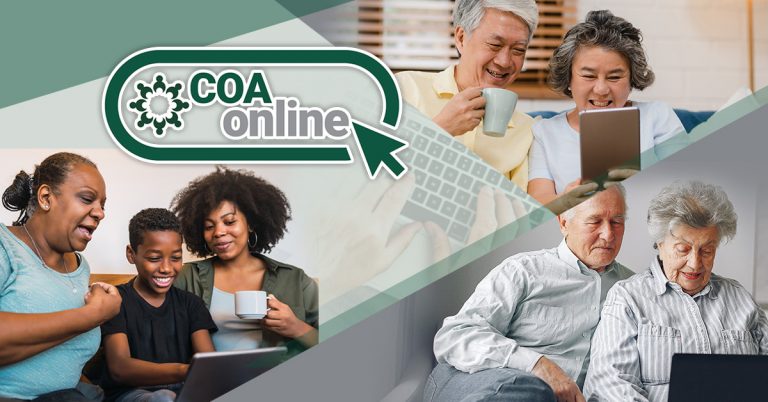 Check here for the latest news.